So first we have NO3 minus, now that is the nitrate ion so let’s go ahead and draw the Lewis dot structure for this compound. so here it is, remember nitrogen is going to have to have four bonds here because it will have one bond each to two of the oxygens and then it will have to have two bonds a sigma bond and a pi bond to that third oxygen so that means that two of the oxygens will be negatively charged and the nitrogen will be positively charged because when nitrogen has four bonds it has a positive charge.

So that is the Lewis dot structure for the nitrate ion. now how are we going to get the hybridization? we need to find out how many electron domains are surrounding the central atom. 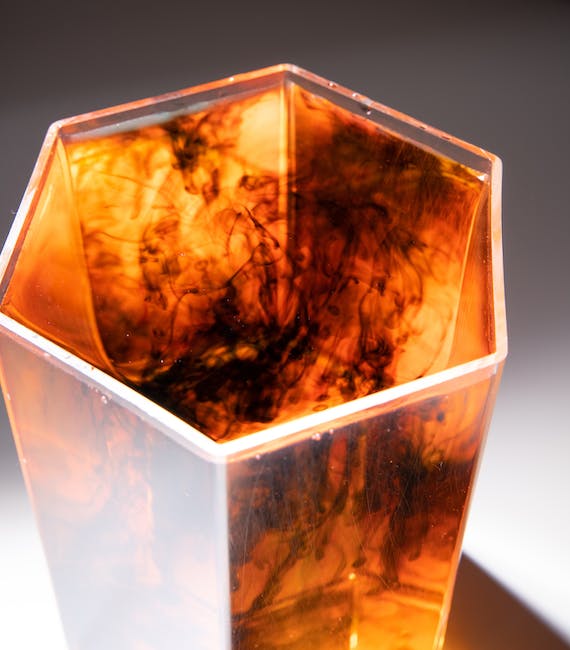 So we can see this sort of pyramidal shape that is being formed by this molecule so sp3 tetrahedral and trigonal pyramidal.

now let’s look at chlorine trifluoride. so this seems a bit odd this interhalogen compounds does form and let’s draw the Lewis dot structure so we’ve got that central chlorine atom and we’ve got three bonds to fluorine and then we’ve got two lone pairs. now this is the case because chlorine has seven valence electrons so if it uses three of them to make sigma bonds to fluorine atoms it’s got four left over in the form of two lone pairs so that’s the Lewis dot structure and that means we have a total of five electron domains right we have three bonding pairs to the three fluorine atoms and two lone pairs so that is five electron domains s, p, p, p, d, sp3d. the chlorine atom is sp3d hybridized and anytime we have a center that is sp3d hybridized it will exhibit trigonal bipyramidal electron domain geometry.

Now in terms of shape we have three electron domains that are bonding pairs to the three fluorine atoms and then we have two electron domains that are lone pairs and it is very important to note that specifically the lone pairs have to occupy the equatorial positions this is because lone pairs generate greater repulsion than bonding pairs and so they want to be as far away from each other as possible they want to maximize the distance and bond angles between those equatorial sites are 120 degrees as opposed to 90 going up to the axial positions so we’re not gonna put those lone pairs in axial positions we’re going to put them in the equatorial positions and that’s very important because that informs the shape of the molecule.

If we put those lone pairs there we are left with a molecule that is t-shaped so t-shaped is going to be the shape here because of the position of those lone pairs so we have sp3d, trigonal bipyramidal and then t-shaped. okay lastly we have xenon tetrafluoride. now once again we’re gonna have to draw this Lewis dot structure with accurate geometry so let’s go ahead and put this xenon atom we’re gonna have four bonds to the four fluorine atoms but don’t forget xenon has eight valence electrons it is a noble gas so it may be surprising that this can form covalent compounds but indeed it can and so xenon makes four sigma bonds to the four fluorines, it uses four valence electrons to do so, that leaves four valence electrons left over to make two lone pairs and so that is what this is gonna look like. so we have six electron domains, four bonding pairs and two lone pairs, so s, p, p, p, d, d, sp3d2. the xenon atom is sp3d2 hybridized and anytime an atom exhibits sp3d2 hybridization it is an octahedral center.

So the electron domain geometry will be octahedral regardless of how many bonding or lone pairs there are we have six electron domains that is going to be sp3d2 hybridized and always octahedral electron domain geometry. now to assess the shape as we said we have four bonding pairs and we have two lone pairs now once again because those lone pairs exhibit greater repulsion than the bonding pair so they’re going to want to be as far away from each other as possible so they are going to occupy opposite positions so wherever one lone pair is the other one has to be on the opposite side of that xenon atom and so that’s very important because that means the shape is going to be square planar we can see those two fluorine atoms on the dash bonds going back into the screen we can see those other two fluorine atoms on the wedge bonds coming out of the screen and so those outline the corners of a square that is perpendicular to the screen going in and out of the screen and that is the shape of the molecule we have square planar so sp3d2, octahedral, and square planar.